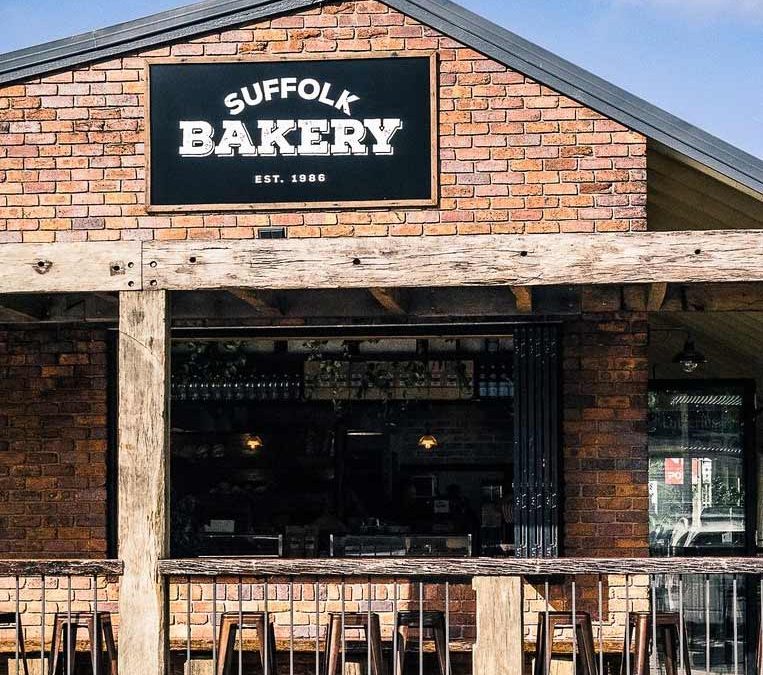 Life in Suffolk Park is Byron locals best kept secret – its tree lined streets are named after local Byron Bay identities and it’s been said that the majority of Byron Bay residents choose to live in this area. It has everything that’s attractive about the Byron lifestyle, without the crowds of tourists and without the expensive price tag. So, is Suffolk Park the next big thing in the region….???

Nestled between the headlands of Cape Byron and Broken Head sits this charming local suburb known as Suffolk Park. Only put on the official ‘map’ in 1970, the area was little more than a parcel of unused land owned by George Suffolk. In 1940 there were only three small shacks there which were for local workers who were stationed at a local sand mining plant on Tallows Beach. In 1976 there were only 239 residents living in the area, by 2016 this had increased to over 3,700!

Only minutes from the heart of Byron

Pizza Paradiso is a local fave with live music, good pizzas and a relaxed friendly local vibe. Nothing 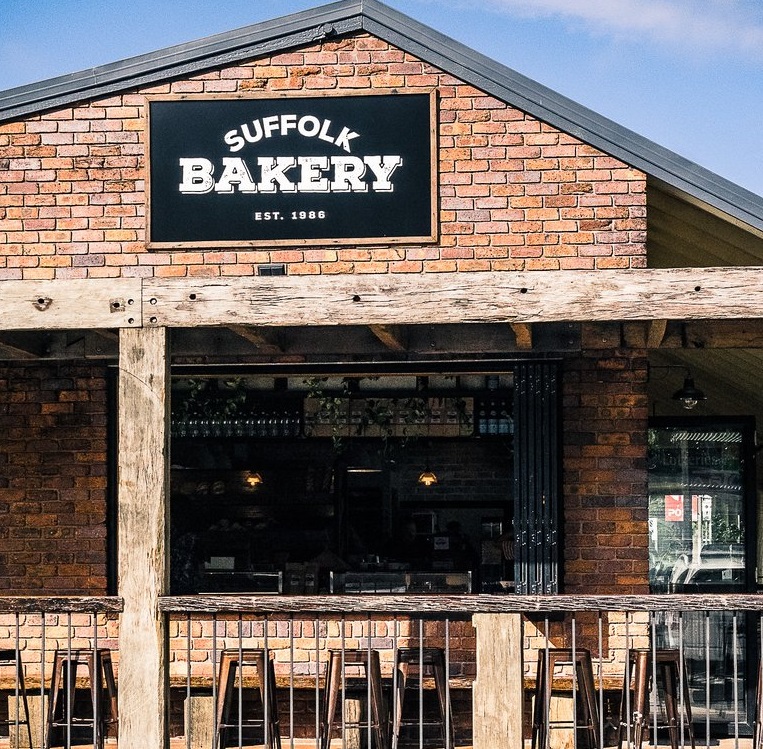 pretentious here folks, just a good old fashioned pizzeria! A new Mexican restaurant, Chupacabra has also recently opened its doors to rave reviews and packed tables. They also do great coffee and breakfasts. Be sure to make a reservation as it’s the new place to be.

A sense of real community

The sense of community in Suffolk Park is palpable everywhere you go. Strong friendships and networks are formed in this tiny town and values have risen sharply in recent years because of it. The relaxed, low key community is home to families, artisans, professional couples and retirees looking to soak up a slower pace.

From humble 80’s beginnings back when you could buy a unit for $43,000 or an acre for just $95,000, this beachside suburb has come leaps and bounds and seen significant price growth in recent times. Around 65% of homes in Suffolk Park are owner-occupied and a quick drive around the area shows a clear buzz of renovation and construction activity, as the area is slowly discovered by those in the know.

With the median price point now sitting at around $1,185,000 compared to Byron Bay’s median price sitting at $1,600,000, buying in Suffolk represents great value. With its distinctive relaxed Australian summer style, it’s hard not to fall in love with the nostalgic small town feel of Suffolk Park and to want to make it your home too – just don’t let the rest of the world know our best kept secret…

How to unwind in Byron Bay in 24 hours: A Locals Guide

Selling your property? 9 things that will turn off potential buyers.