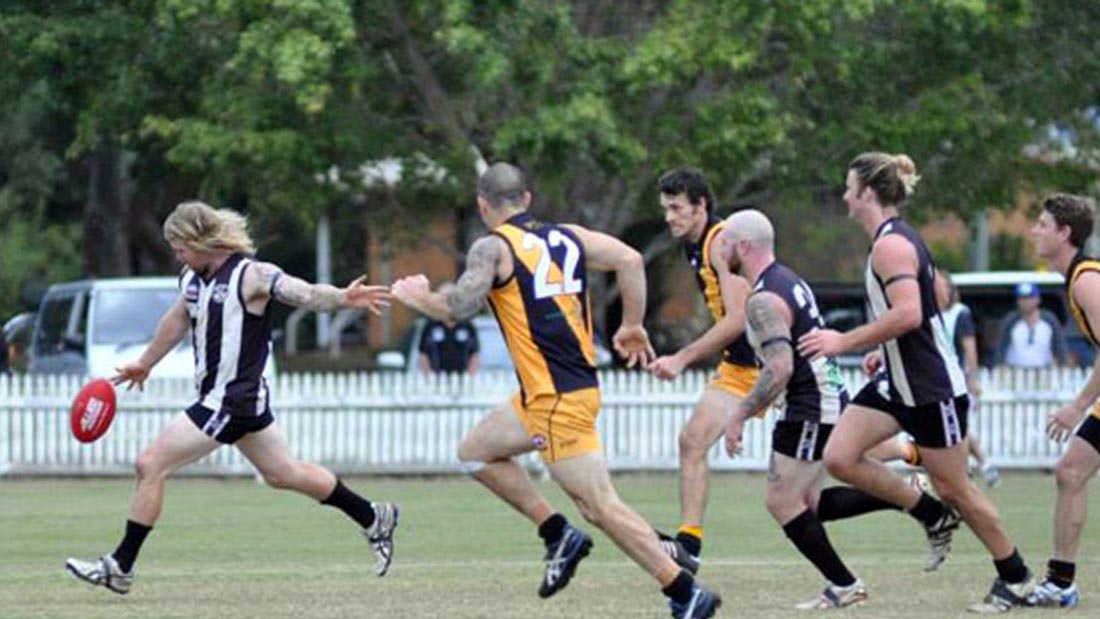 The Byron Regional Sport and Cultural Complex may have gotten off to a slow start but that’s all about to change. The Byron Shire Council has recently formed a partnership with AFL Queensland with the signing of a five year lease and license. 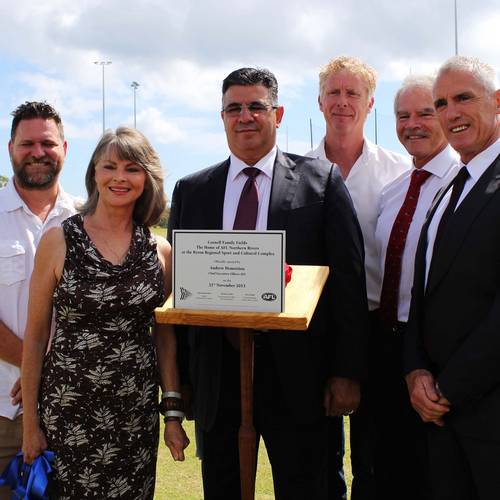 Aussie Rules has been a fast growing football code in the Northern Rivers with the Byron Magpies being our home team. Mayor Richardson was quoted as saying, “The local young AFL supporters I’ve spoken to are pumped.  To have a major sporting code based in our region is fantastic. It’s good for the sport and mentoring of our youth, and hopefully will bring some great spectator games for locals and visitors.”

This will indeed be a boost for sports in the region providing quality training and football education facilities to the Northern Rivers. It’s a great addition to the exciting sporting activities like the roller derby Bay Rollers already in play at the Byron Regional Sport and Cultural Complex.