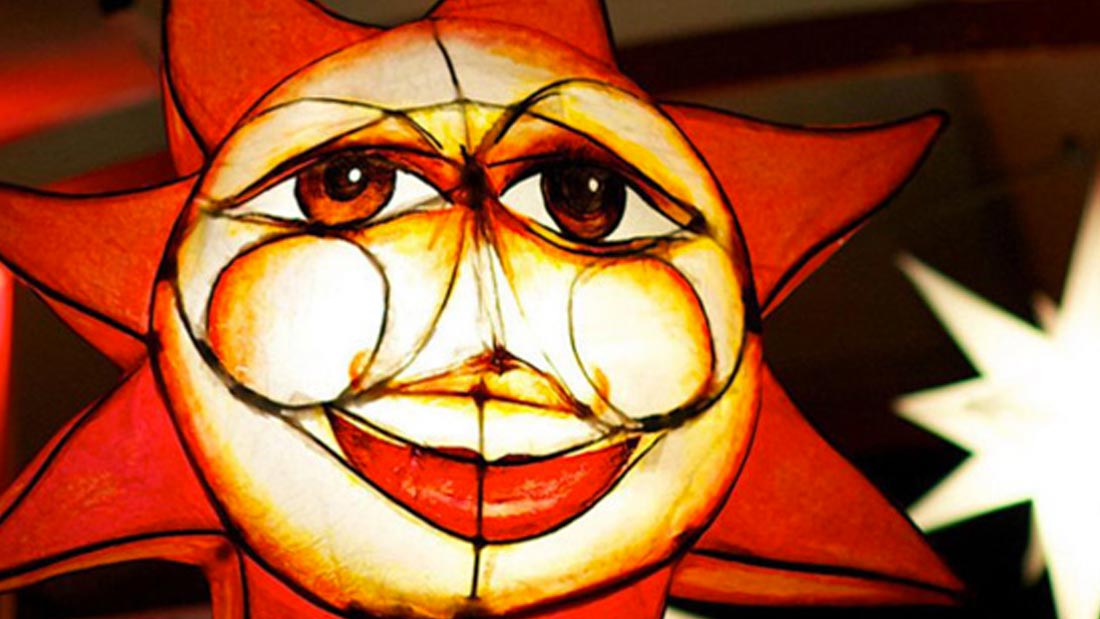 Posted at 12:35h in Events, Lifestyle by Ed Silk

Days may be getting shorter as we approach the Winter Solstice but here on the Far North Coast of New South Wales we know how to lighten up and celebrate with the Lismore Lantern Parade.

This year marks the 20th anniversary of this iconic community arts festival held annually in the centre of Lismore, NSW. According to Jyllie Jackson, Artistic Director and CEO of The Lismore Lantern Parade and LightnUp Inc., “The lantern represents a positive metaphor for community optimism and hope throughout the world and it was from this tradition that the Lismore Lantern Parade was born. The universal and multicultural theme makes the Lantern Parade appealing to people from all walks of life and nationalities.”

The program for this year’s festival includes arts, crafts workshops, delicious regional cuisine, markets, the spectacular parade with lanterns, bands, street theatre, the Samba Blistas carnival dancers, huge illuminated puppets, pyrotechnics and fire arts. The spectacular larger than life lanterns are created at workshops in the months leading up to the event amid much fun and community involvement.

So come along, light up your life and join the parade and see the creative interpretation of this year’s theme “20 light years on…”.