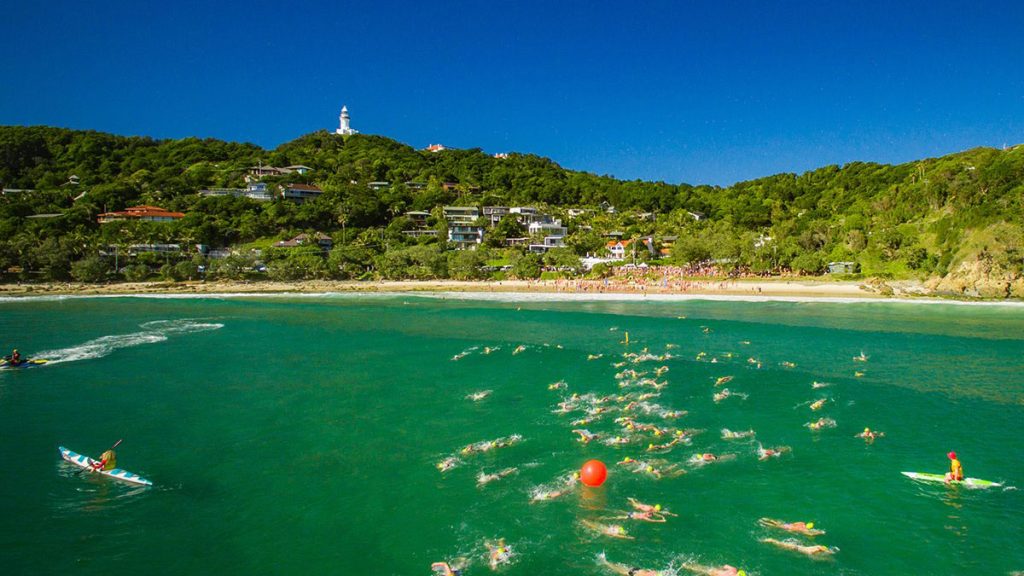 The Byron Bay Triathlon is one of the most popular in Australia, with triathletes travelling far and wide to compete. No doubt, spending time in beautiful Byron Bay is all part of the attraction!

The Byron Bay Triathlon is an Olympic distance and not-for-profit event that attracts around 1,500 competitors each year. And rumour has it, it’s one of the most popular triathlons on the east coast. The course involves a 1.5-kilometre ocean swim in the clear blue waters of the bay, a 40-kilometre bike ride through rainforest and hinterland, and finishes off with a sprint along the Byron Bay foreshore.

The Byron Bay Triathlon started back in 1996. It’s a fixture in the calendar for the Mother’s Day weekend, marking the end of the competition season for triathletes from Queensland and New South Wales. It’s also considered a bit of a celebration weekend for everyone involved. This year, the event will include a Mother’s Day Fun Run and ocean swim. So even if you’re not competing in the main event, you can still enjoy being part of the experience!

Every year local community groups volunteer to help manage the event, and in return, they receive a small donation. Previous groups involved include the Byron Bay Scouts, Bangalow Men’s Shed, Byron Bay AFL Club, Rainbow Dragon Boaters and Byron Youth Service. In addition, the Family Centre will receive the proceeds of this year’s Mother’s Day Fun Run, distributing the funds to the many local people affected by the recent floods.

Events such as this play a huge role in our town’s economy. Last year the Byron Bay Triathlon attracted 1,640 participants. 17 per cent had never visited Byron Bay before, 69 per cent were from out of town, and 78 per cent said they’d be returning for a holiday within 18-months. The economic data is significant too, coming in at an average spend of $350 per person.

Visit byrontri.org to find out more. 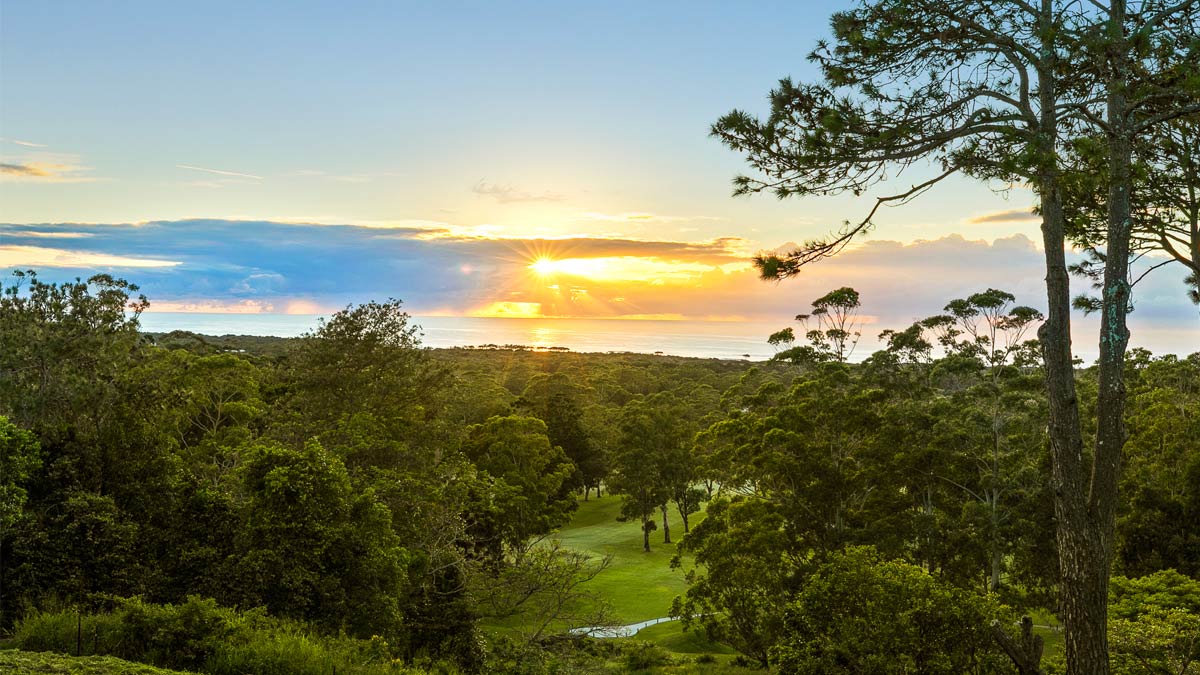 How To Succeed At A Tree Change

Here are some handy hints that will help make sure this huge change in lifestyle kicks off to a positive start. Every day the team at Ed Silk Byron Bay take calls from people who are thinking about relocating to Byron. The dream is real, but if you’re thinking of making a move 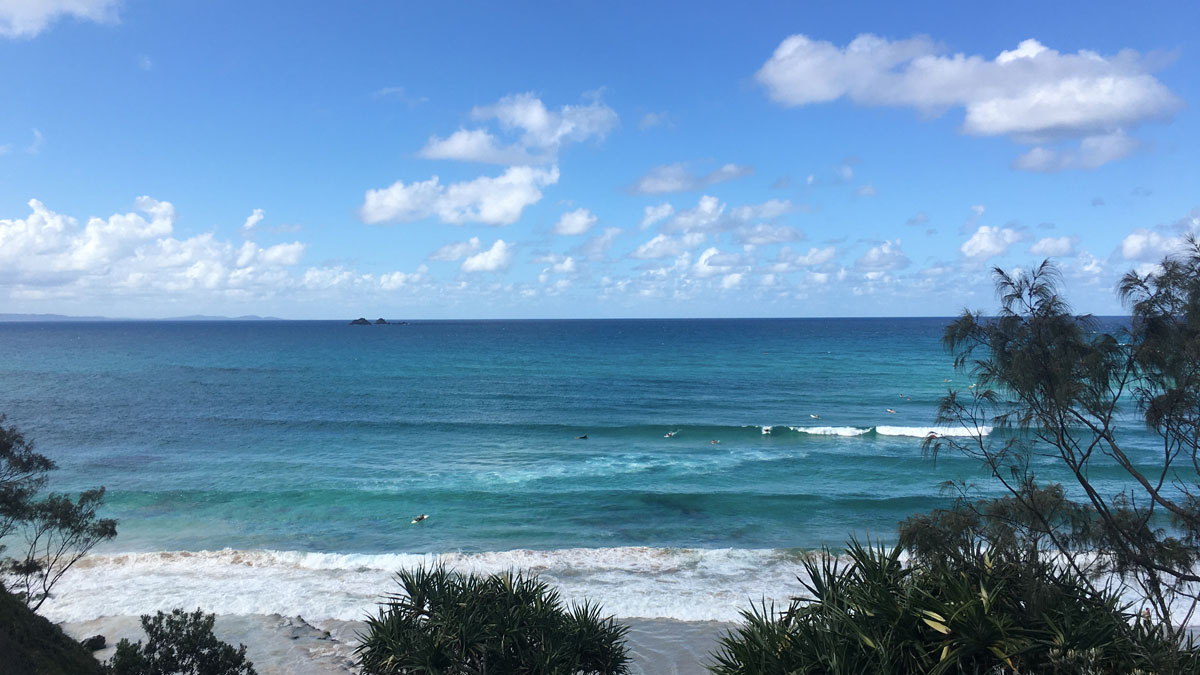 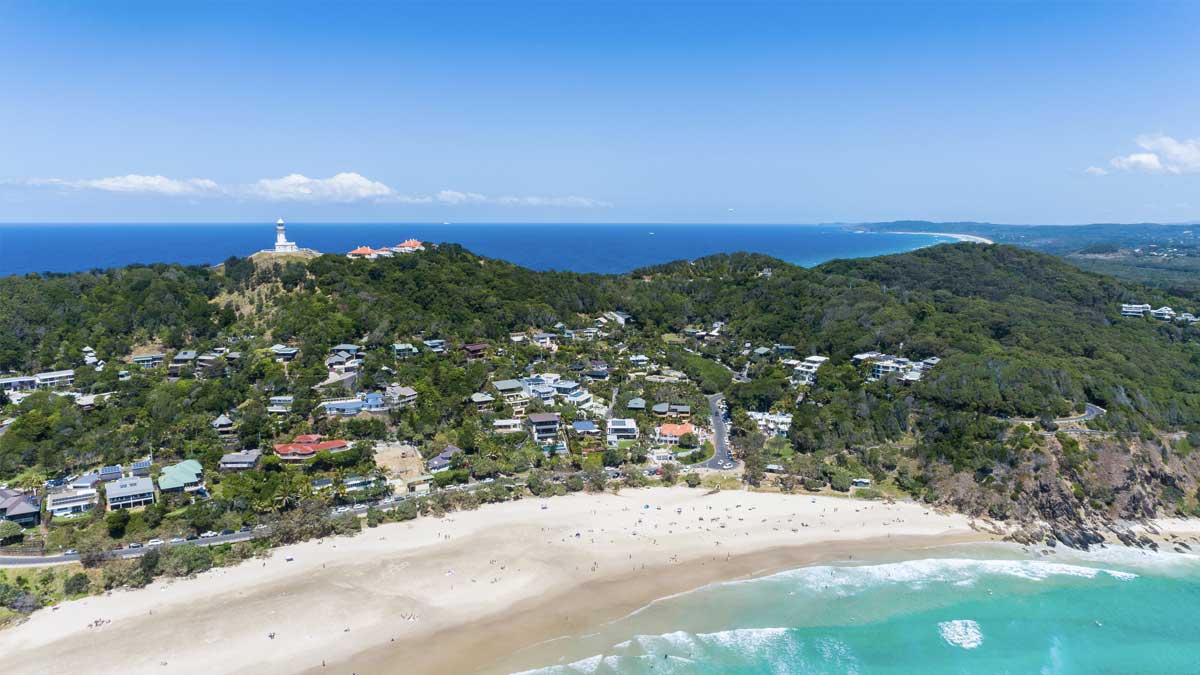 As 2021 reaches a close, we leave a year behind us that’s seen words like “crazy”, “mad”, and “insane” used to describe the prices being paid for property in Byron Bay. At the start of the pandemic, everyone feared the economy would take an enormous hit. 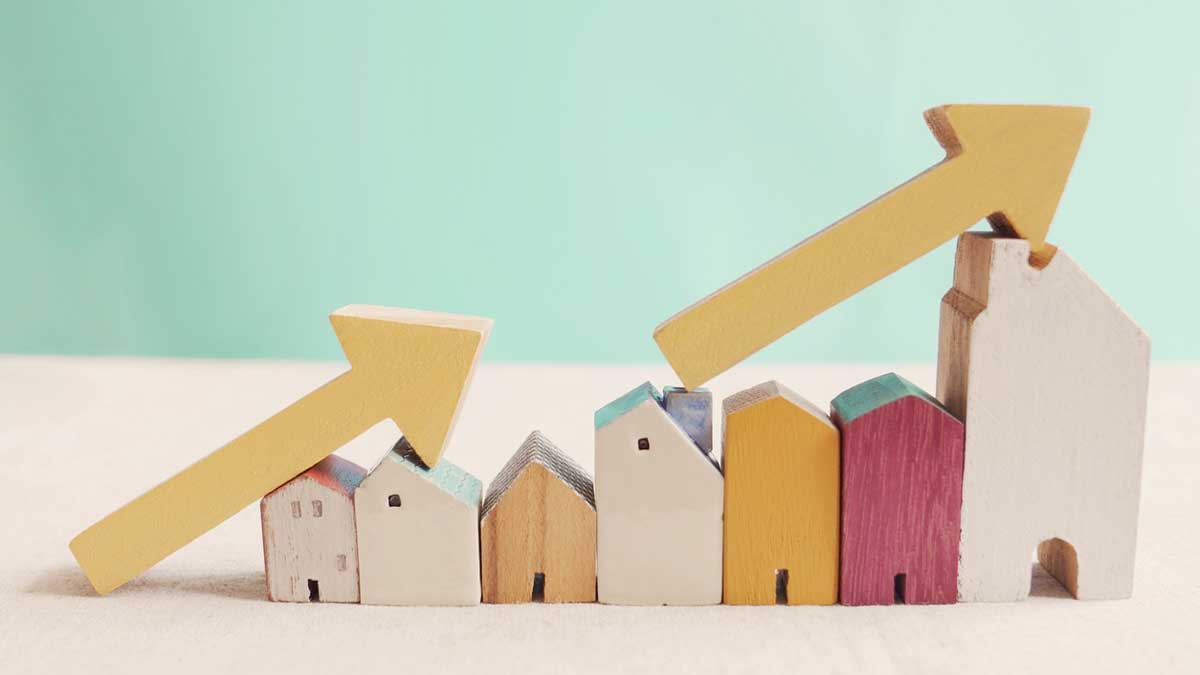 It’s no secret that when property listings are scarce, auction rates lift. And that’s why we’re seeing so many properties listed for auction in Byron Bay right now. Here are seven reasons why auction has become the preferred choice for sellers in the 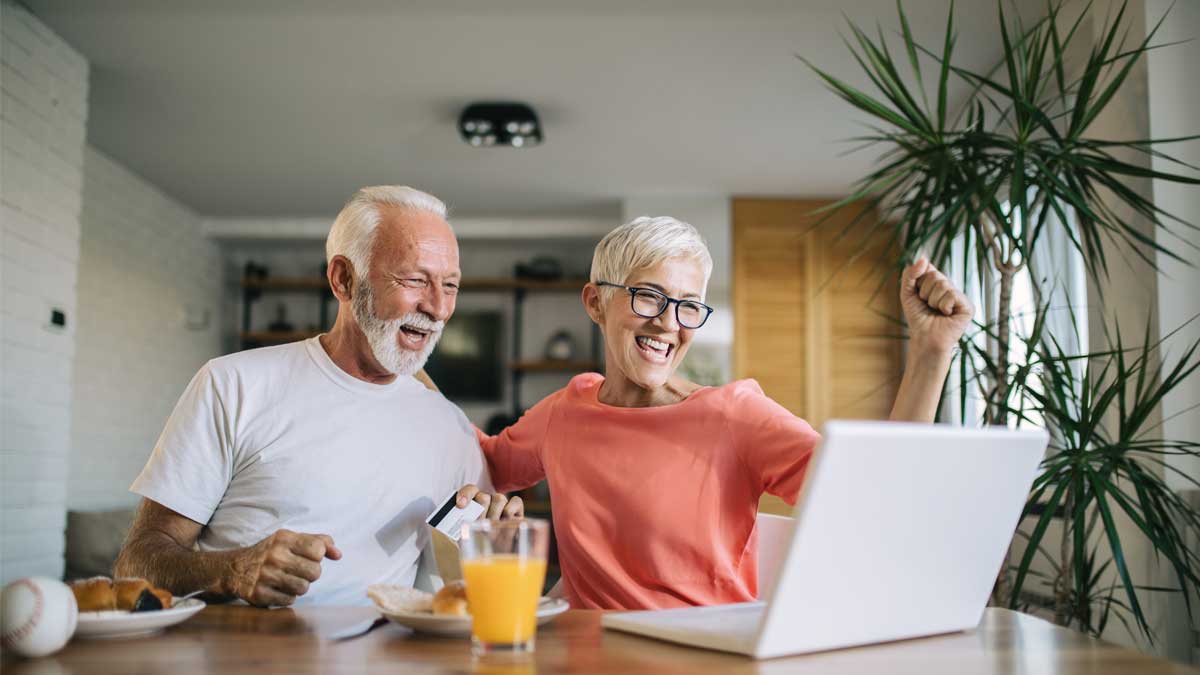 Everything you need to know about a virtual auction

It’s no surprise that we’ve seen the rise of virtual auctions over recent months. With public auctions and open homes on pause due to lockdowns and social distancing rules restricting face-to-face meetings, the real estate auction process has quickly 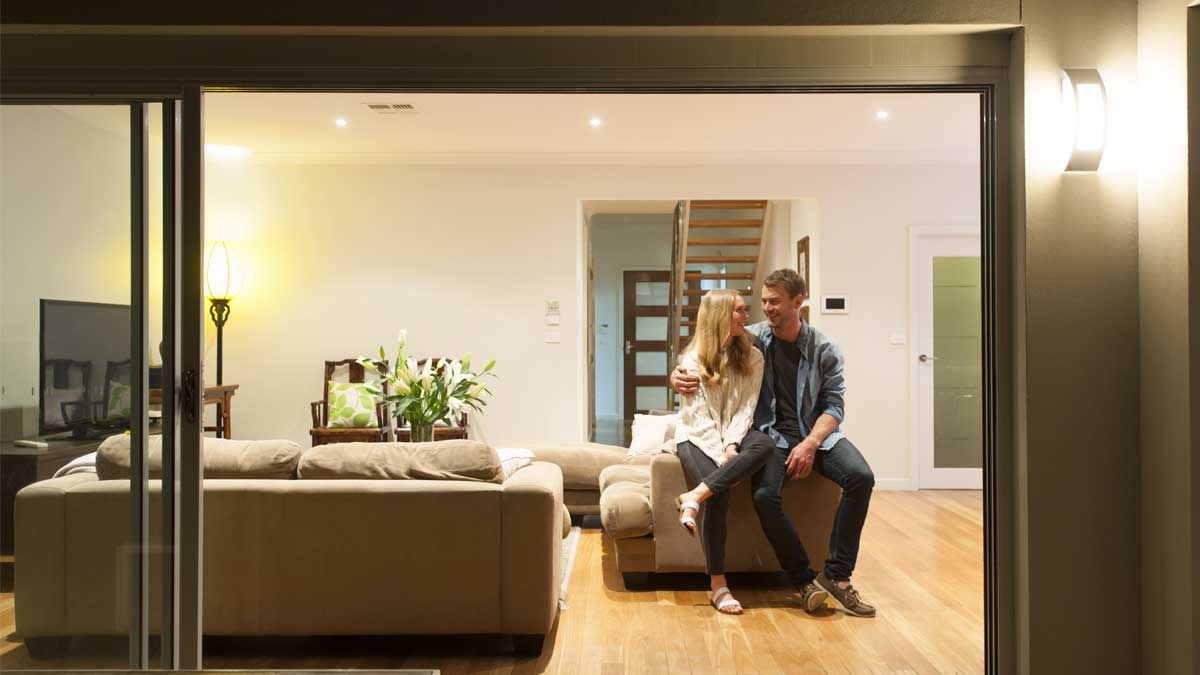 The NSW Government is introducing changes to transition the conveyancing process frompaper to digital. The ‘eConveyancing’ process will be more secure and efficient, and no longer rely on paper Certificates of Title. This will simplify the settlement process…

We offer an obligation-free market appraisal, which includes a property assessment, a report outlining recent comparable sales, and an estimate of your property’s value together with a price guide.

We offer an obligation-free market appraisal, which includes a property assessment, a report outlining recent comparable sales, and an estimate of your property’s value together with a price guide.

Properties for sale in Byron Bay