05 Jul Splendour in the Grass Returns to Byron Bay

It’s time to shake off the winter chill and get ready for the annual Splendour in the Grass Festival from Friday 26th through Sunday 28th July. 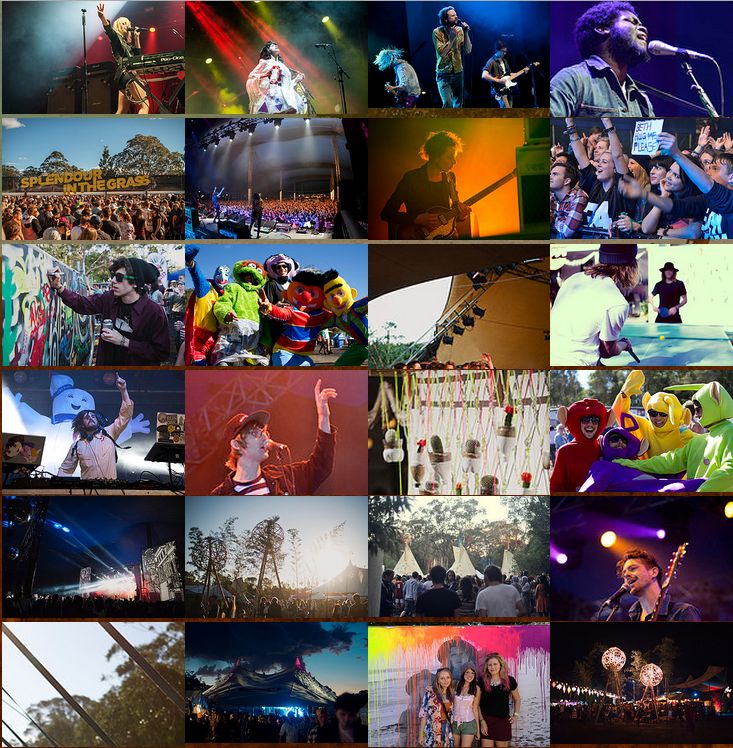 Australia’s biggest winter music festival has been rocking along since 2001. Originally held at Byron’s Belongil Fields, the festival moved north to Woodford, Queensland for a couple of years while the fate of its purpose-built festival site was decided. Now the race is on to finish the new 660 acre venue at the North Byron Parklands at Yelgun, some 25 kilometres north of Byron Bay and 40 kilometres south of Tweed Heads. Shuttle buses will transport music lovers between the festival site and locations around Byron Shire.

Splendour 2013 has an impressive musical line up of bands like Mumford & Sons, The National, Frank Ocean, TV on the Radio, Empire of the Sun, Of Monsters and Men, Klaxtons, Bernard Fanning, The Presets, Babyshambles, Architecture in Helsinki, Birds of Tokyo, Flume, You Am I, Sarah Blasko, Boy & Bear, Snakadaktal, Cloud Control and many more great acts. Not to be outdone, our local musicians are vying for a spot to perform on the Busker’s Stage.

But it’s not just about the music at Splendour in the Grass, where the entire site has been described as a 660 acre art gallery with Australian and international artists bringing performance art, improvisation, living sculpture, street theatre, graffiti, installations, illustration, projection and even chocolate records to the event.

In fact everyone can get involved with Splendour in the Craft offering crafternoon workshops and activities. Supported by Frankie Magazine and Spotlight stores, you can make your own tote bag, pimp your tent, frock n roll or get your sewing repairs done at the Mend it like Beckham stall. 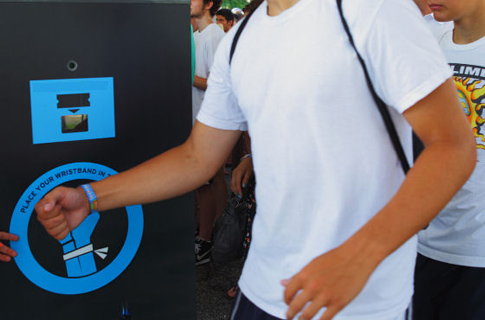 On the high tech side, Splendour in the Grass festival goers will be wearing the latest smart technology – RFID (Radio-frequency identification) wristbands. Not only will the wireless identification microchips in the wristbands get you through the gate, but there will be Live Click Stations set up around the festival where you can use your wristband to check-in to Facebook and update your status and post live music updates. Splendour will be the first Australian festival to offer attendees customised music playlists sent to their email based on the stages they checked into throughout the event.

Splendour in the Grass seems to have it all – music, arts and crafts and the latest technology. What’s not to enjoy?